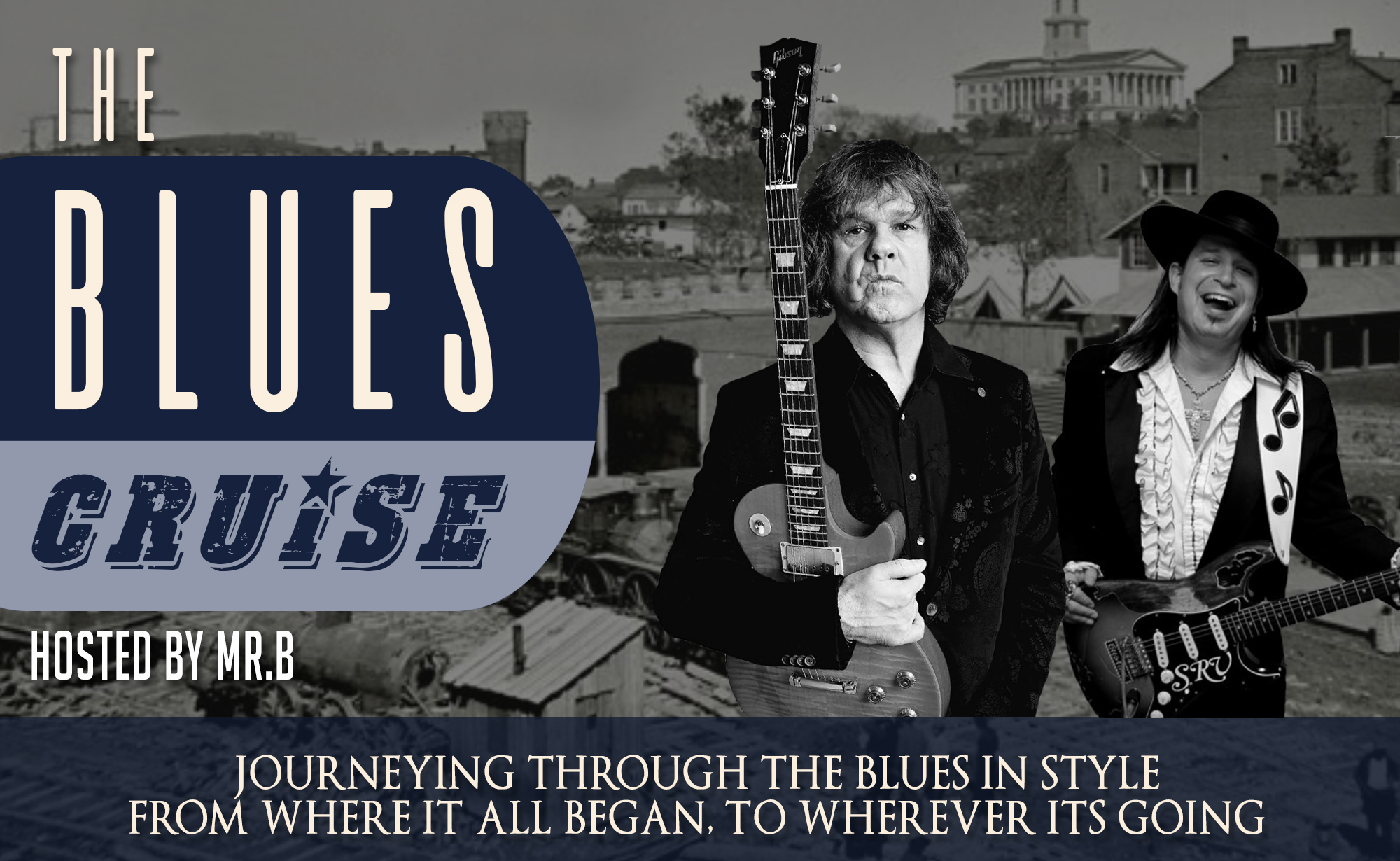 hard as well as many more well known established acts.

My ‘Artist of the Week’ this week is Cliff Stevens and you can enjoy 3 great tracks from his album ‘Grass Won’t Grow’.